MS MR Touring with Marina & The Diamonds AND GROUPLOVE 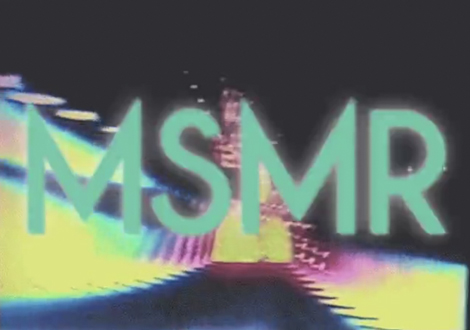 Today, the mysterious Brooklyn-based MS MR will reveal a few not before released tracks LIVE during their KEXP Radio Session at New York’s Cutting Studios.People can tune in on 90.3 FM in Seattle and listen worldwide starting 12 noon EST / 9am PST LIVE via http://www.KEXP.org.  Beside their single “Hurricane”, they’ll play a selection of songs that have been played live on tour.  The duo have created quite a stir online with their first single, “Hurricane,” a dark glitch pop track with equally hauntingly beautiful vocals. Head over to MS MR’s tumblr to get your fill of 90s influenced visuals. MS MR revealed their identities in a live performance of their debut single “Hurricane” at Electric Lady Studios for Yours Truly HERE.

MS MR, playing as a 4-piece live band, are continuing for their tour supporting Marina & The Diamondsand will head out with GROUPLOVE later in October / November and they’ll make their first trip to Europe in September.