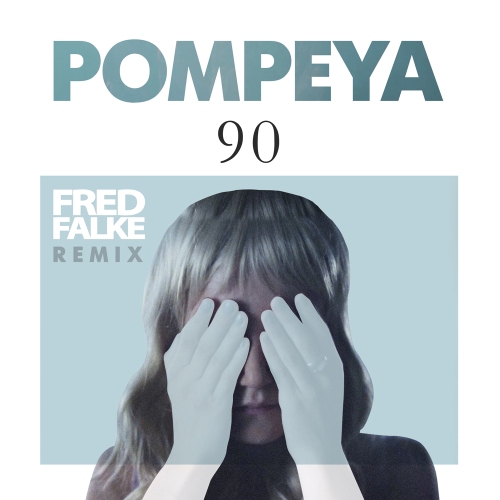 Russian pop/funk outfit Pompeya are set to release the Tropical Remix Compilation on December 10 via Brooklyn label No Shame.

The compilation follows the Oct 29 release of their debut album, Tropical, via No Shame.

A native of France and French house pioneer, Falke has defined a signature sound bridging electronic and pop styles garnering acclaim through notable reworks of and remixes of mainstream acts including Katy Perry and Lana Del Rey. His remix of Pompeya’s “90” hits hard across nu-disco and funk while showcasing his skill in channeling the essence of the original into a polished remix that stands confidently on its own.

With roots firmly established in their Russian homeland including extensive touring and TV appearances, Pompeya are broadening their reach to the U.S. and beyond with their distinct blend of 70s disco, 80s New Wave, and 90s indie rock. Recently, the band’s debut album Tropical received praise across influential outlets including Under The Radar Mag, MTV Hive, Interview Mag, Earmilk, and DUMMY Mag.