“Discovery is the supposed raison d’etre of these fests and CMW 2014 delivered with the best buzz band in recent memory, Operators, an electronic rock group so good that first night I went and saw them again the next two nights, too.” – Huffington Post

“The trio’s first, utterly blazing midnight set at the Dollar on Thursday left a representative sample of Toronto’s music-industry intelligentsia – label reps, promoters, festival programmers, publicists, bloggers, critics and jaded scenesters in general – tizzying about in a froth of unanimous excitement this writer has rarely witnessed in his two decades on the job.” – Toronto Star

“even in the keyboard-driven Handsome Furs, we’ve never heard Boeckner’s howling growl set against such a sleek digital background.” – Stereogum

“Boeckner emphatically swoons about “one true love” over an ’80s-indebted backdrop of shimmering synths and booming bass. Infectious and danceable, “True” is New Wave for 2014.” – Consequence of Sound 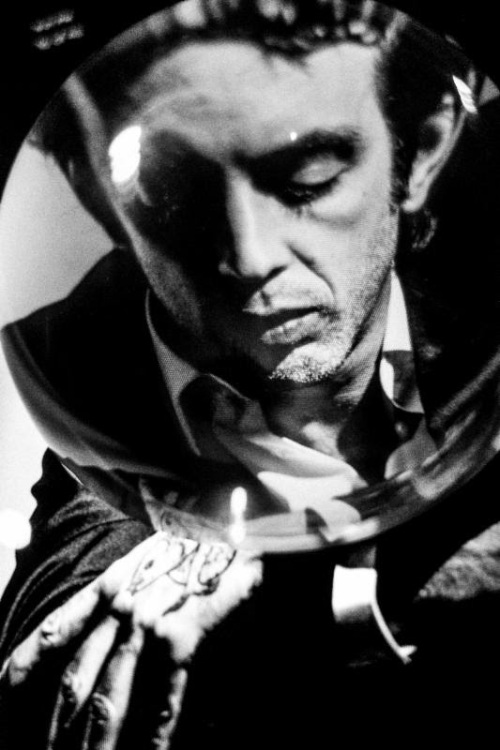 Operators is Dan Boeckner’s (Wolf Parade, Handsome Furs, Divine Fits) brand new analog/electronic/dance project, and we are excited to announce the release of their debut offering, EP1: an upbeat, aggressively melodic collection of synth driven pop songs. The EP will be out this Tuesday, August 5th, and they have released the first track from the EP “True”.

Dan Boeckner has shown his diverse musical taste over the years; consequently, his decision to focus his attention on a new, electronic dance project shouldn’t be surprising as it feels like nothing more than a natural progression from the first synth he bought for the debut Wolf Parade EP, to the primarily stark, digital sounds of Handsome Furs, and now the organic, melted, deeply dance driven Operators.  Recorded at Montreal’s Hotel2Tango, the five track EP1 features “True” and four other new tracks, functioning as the band’s defacto mission statement.

Even before releasing any music, Operators played a handful of shows showcasing all previously unheard songs. This included Toronto Music Week in June, where the band (who had released no music and posted no information about themselves online) sold out a three night residency at the Silver Dollar Room.  Huffington Post remarked the band was “an electronic rock group so good that first night I went and saw them again the next two nights, too.” Noisey was there too, saying “The performance wasn’t just energetic, it was frenetic…Operators’ music is all hooks-it’s dance pop. It’s direct, it’s immediately accessible…”

The band’s proper North American live debuts will happen courtesy of a largely sold out tour starting August 7 supporting Baltimore’s Future Islands, followed by headline performances of their own. On Monday, tune in to KEXP.org to watch Operators’ live in studio session at 1pm PST, before their headline set at Barboza that night.