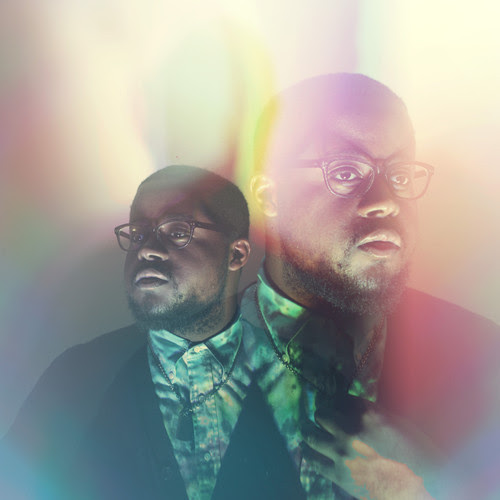 Detroit-based songwriter Daniel Wilson returns this week with late summer single “Killed Ya” as the first offering from his forthcoming The Boy Who Cried Thunder EP out this September via Zap Records.

Influenced by his love of the hometown heroes of Motown, classic rock ‘n’ roll and the years dedicated to singing in his church choir, the new track is an upbeat, more sophisticated departure from his beloved first EP Young Rubbish which included singles “Will You” and “Please Dream Again”.

Daniel Wilson grew up in Detroit, Michigan. His family regularly attended church and even though Wilson didn’t care for the sermons too much he loved the music. Much like the music on those Sunday mornings, his parents would pack the car full of Gospel cassette tapes.

As a child spoken for mainly by religious music, he wouldn’t dive into anything wildly different for years. He became a choirboy and found support from his choir director who encouraged him to explore his classical voice. After spending years keeping his voice hidden, too shy to sing at even family get-togethers, he slowly found the confidence to explore performing which opened up a new world of possibilities and reinvigorated his initial thirst for music.

He was born again, baptized by The Beatles, Michael Jackson, Mariah Carey, as many big names as he could find for free on the Napster’s and Kazaas of the world. He took the Christian music with him and never let it go but was starting to realize that heaven was more than one thing, more than one place, that God could be found in Aretha Franklin asking for Respect. His bond also grew with the classical music and show tunes his choir teacher would pick out for them to sing. It helped that his mother loved musicals and watched them almost all the time.

Before long he began auditioning for solos; still couldn’t read music but his ear and voice were good enough. He was then offered the opportunity to travel Europe with BLFAC’s International Choir and ended up singing several solos on that tour – suddenly he wasn’t so afraid anymore. Being heard became something he needed, a rush that brought him closer to people, himself, a new idea of God. Before the trip to Europe he had even started writing, whether it was poems or little songs about faith, bullies, girls. He wanted to be heard, he wanted his songs to be heard.

So he used his Mom’s old tape recorder and bought some tapes just to start somewhere and sort out his ideas. One thing let to another and he finally found the money to buy cheap music software, which then led him to uploading his own music online, covers, simple collaborations with friends, fully aware that he was now on the path to finding himself, his voice. He wondered, “What else is there for me to find?”.

Filed under Awesome, Check 'em Out!