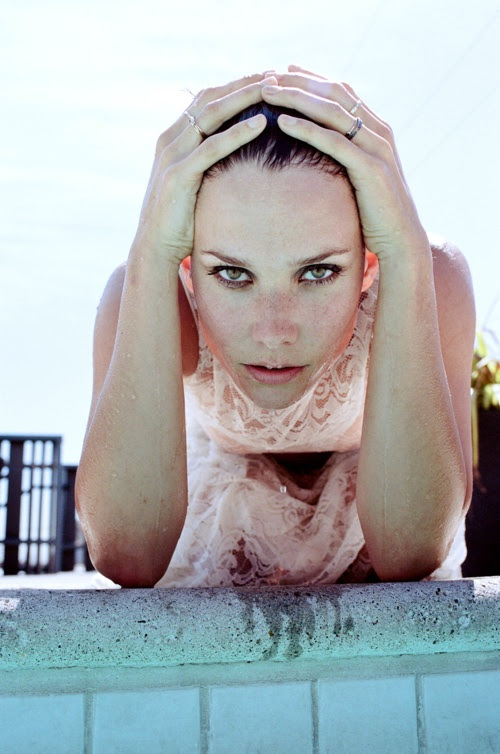 Earth Sick first single “Head Up High,” featuring bouncing synth rhythms & infectious, hook-laden vocals, was written for a friend going through a tough time in her life as encouragement to, quite literally, keep her head up high. Nearly forgotten about by Nanna, the same friend reminded her a year later whilst deep in the throes of recording Earth Sick. The song was finished almost instantly & added to the album.

Frustrated by the struggle to keep her head above the waves and hold onto a sense of idealism despite the complexities of life, Oh Land grasped the struggle as the inspiration for her lyrical exploration on Earth Sick. Anchored by melancholic anthem “Machine,” which opens the album with delicate yet industrial textures, tracks “Little Things” and “Earth Sick” continue the existential lyrical journey combined with the singer’s love for orchestral arrangements.

Oh Land began her career rather unconventionally following a ten-year budding career in ballet, which was ended abruptly by an injury. Searching for a new way to incorporate music into her life, she began recording in her bedroom and discovered an early knack for production. In 2008, she released her debut album Fauna to much critical acclaim, and has spent the better part of the past four years supporting her following releases, Oh Land & Wish Bone, and supporting artists including Katy Perry & Sia on the road.

Be sure to catch her when she plays New York City’s Bowery Ballroom on October 21st during CMJ- marking her first NYC show in a year! 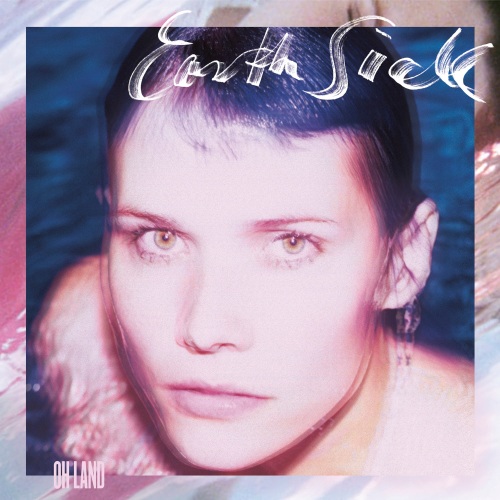