Have a listen at “Weekend” from her debut album, Rapprocher, out now through Carpark Records.

“New York is no stranger to disco-influenced electro-pop, but there’s always room for another addition to the party….cool and collected vocal hooks from [Elizabeth] Harper’s sultry croon floating atop a straightforward dance beat rife with shimmering synths and bouncing basslines.” – XLR8R 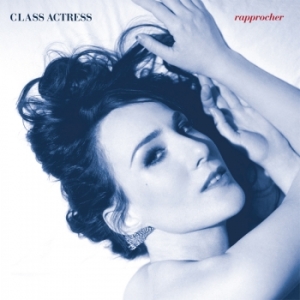