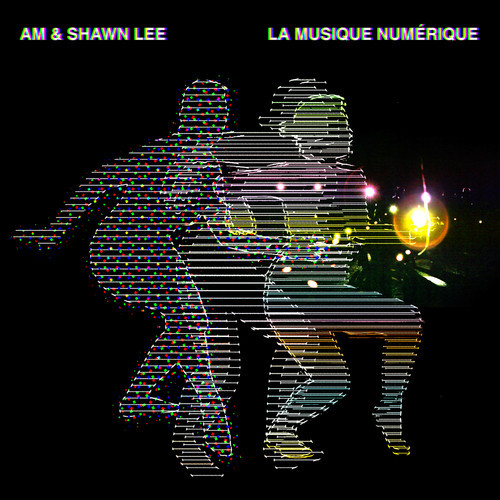 Check out the first track “Two Times” released from AM & Shawn Lee’s upcoming album La Musique Numerique out May 7th, 2013.

Hailing from LA and London respectively, AM & Shawn Lee first bonded over their mutual love of vintage French and Italian Soundtrack music and 80’s digital effects. Separately, the two have racked up an impressive number of accomplishments: AM has earned widespread acclaim for his unique mixture of pop, soul, R&B and psychedelia, and Shawn Lee, best known as instrumentalist groove-master, is also one of hip hop’s most sampled artists. The duo have shared stages with bands such as AIR, Phoenix, Sigur Ros and Charlotte Gainsbourg. Their debut album, Celestial Electric (2011), received praise from FILTER, Under The Radar, NYLON among others.