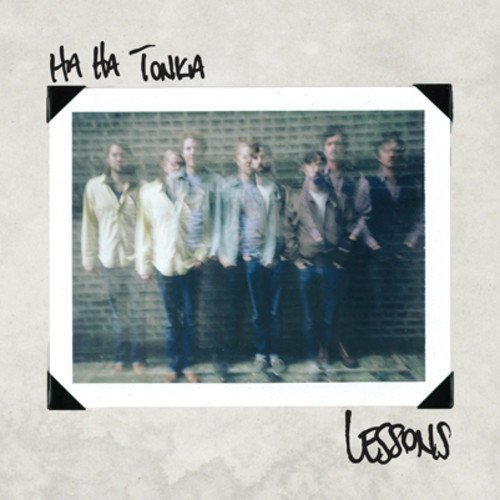 The album was recorded at Bright Eyes’ ARC Studios in Omaha, Nebraska and in NYC with producers Dan Molad (Lucius) and The Ryantist. With a sound described as “southern rock meets The Cure” by My Old Kentucky Blog, the band today unveils their captivating live video for album title track, “Lessons.” Check out the entrancing “Lessons” (Live Video) below.