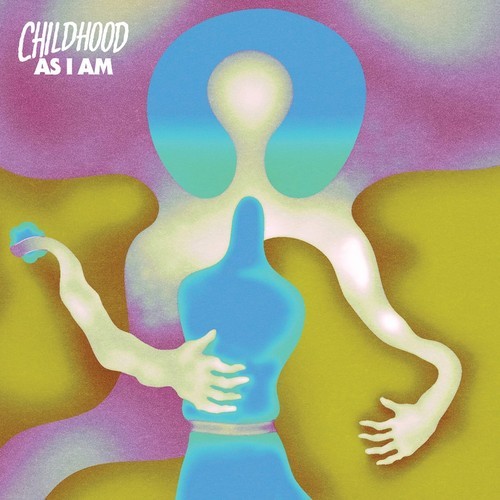 Ahead of their hotly anticipated debut album Lacuna, August 11th on House Anxiety / Marathon Artists, Childhood have released the new single “As I Am” via Stereogum who writes: “a finely honed pop song, one that grooves and shimmers under its sighing neon sheen.”

The track is taken from the London group’s debut album Lacuna, which was recorded with acclaimed producer Dan Carey at his studio in London. With The Guardian describing Childhood as “undeniably exciting and relevant” and Pitchfork as “an exciting young British rock band delivering their spin on luminous guitar pop”, Lacuna is looking set to be one of the albums of the summer. 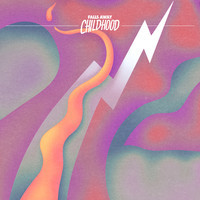