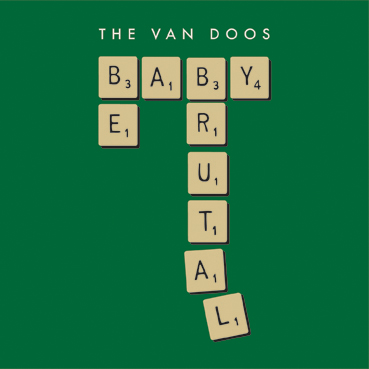 Earlier this year, I posted a track from The Van Doos. Now, I’ve got a brand new track called “Baby Be Brutal” for you to check out. This video even stars British actor John Altman (who’s best known as the murdering/drug-addicted/faker of own death “Nasty” Nick Cotton in the UK soap Eastenders). John Altman will be making a sensational return from the dead to Albert Square later this year! So, until then, check him out here.