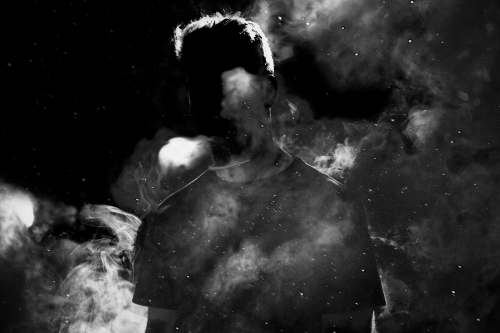 Earlier Slaptop released an official remix for for Maroon 5’s hit single “Maps” (listen below). This remix followed ZHU “Faded” (Slaptop Remix) and Jaymes Young “Habits Of My Heart” (Slaptop Remix), which went to #1 on the Hype Machine charts.

Slaptop’s debut track “Sunrise” immediately shot to the top 5 of iTunes’ electronic charts and top 3 of the Hype Machine charts. It was featured in the FIFA 2015 video game and entered the UK Shazam Charts and even featured in the “15 billion total Shazams” promo video. The music video, which captures an all night adventure until sunrise, can be seen below if you haven’t checked it out. Buzzfeed called it one of the best songs of summer.