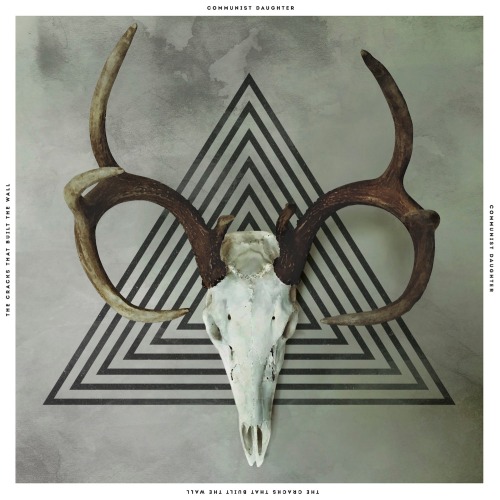 “The song has notes of The New Pornographers, and the harmonies during the hook are heavenly. A pretty voice over a grimy guitar? Yeah. That’s good.” – USA Today“

…soothing on a surface level, like latter-day Yo La Tengo…the subject matter is much deeper and darker” – Stereogum

A few years ago, Johnny Solomon was a fixture in the tight knit Twin Cities music scene, forming the angular indie pop band Friends Like These and touring extensively, receiving critical praise from far-flung sources that looked like the beginning of a promising career. The rising success masked his struggle with addiction and mental health problems and quickly eclipsed his career, landing him in jail and treatment facilities across the country.  By the end of that whirlwind, he retreated to a small town across the border in Wisconsin where he assumed his music days were over.

However, when he moved out of the city, his demons followed him and he spent his nights writing and recording what he thought would be his eulogy: songs about lost love and lost chances, He recruited some friends to come out and put it all to tape. Calling his new band Communist Daughter, they released their debut album Soundtrack to the End in 2010.  As they gained national attention, Johnny once again had to put it all on hold and checked himself in to rehab.

By 2014, they had entered the studio to spend the next two years crafting their sophomore release. Working with producer Kevin Bowe (Replacements, Meat Puppets), they recorded in and out of studios trying to capture the deeply personal songs in a much more deliberate style.  Going from studio to bedroom to studio again, they created an album with 11 songs running the gambit from high peaks to dark lows. They took the finished tracks to Nashville where Andrija Tokic (Alabama Shakes, Benjamin Booker) put the final mix together, and had Heba Kadry (Future Islands, And You Will Know Us…) master the final product in NYC.

And now, here we are — celebrating the release of their highly anticipated sophomore album The Cracks That Built the Wall. Check out the video below for their track, “Hold Back”.