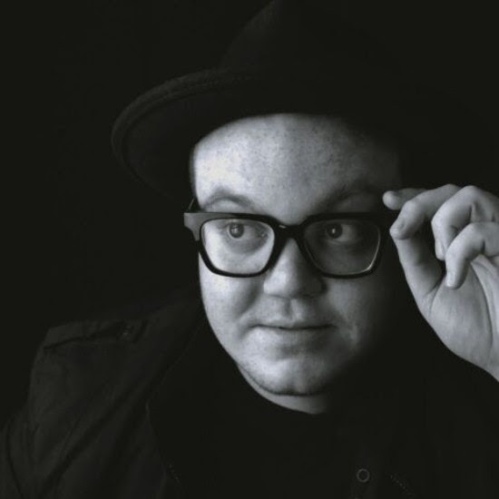 Gibbz first single + lyric video “Bright Lights” is  from his upcoming EP Oh My God out 12/16. When talking about the track Gibbz said, “Bright Lights was the first track written for the record. It’s about a night out with friends on whatever drugs you can find. The bright light is referring to how some substances can cause lights and colors to be more vibrant. The pacing of the track and its build of instrumentation are to show how there’s a delicate balance between taking just the right amount, and going too far.” You can catch Gibbz on tour this fall with Dragonette and also, check out his podcast “Drinking With Gibbz”.

In 2014, New York native Mike Gibney wanted to get away from his past, working for touring artists as a sound engineer and tour manager, to focus on writing and recording his own music. His debut EP Who Gibbz a F#@$ showed that he was no longer content with being behind the scenes, but rather yearned for the spotlight. Following up with the Chardonnay EP, he aligned himself with other artists that began to see him more as a peer, than a hired hand. He toured extensively through the US and Europe with Gramatik, Cherub, Exmag, Ghost Beach, and the Floozies before independently releasing his first full-length album, Above Water in 2016. Gibbzwill finish off 2016 with another EP titled Oh My God, before tackling his first headlining tour beginning in 2017.