Newest Love: No Terrain – “So Slow” 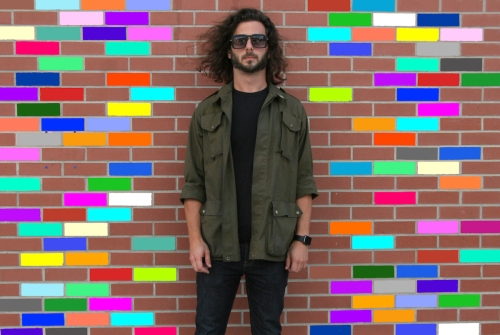 After Canadian indie rock band Germans called it quitsies in 2013,  frontman Aidan Koper took a break from music to focus on his performing career. Under the name Billions Cobra, he’s been performing stunts involving fire, lawnmowers, and bullwhips for audiences around the world for 16 years. No longer able to resist the call of his passion for music, he’s returned all by himself under the moniker No Terrain. Check out “So Slow” below. The EP will be out on November 18th.