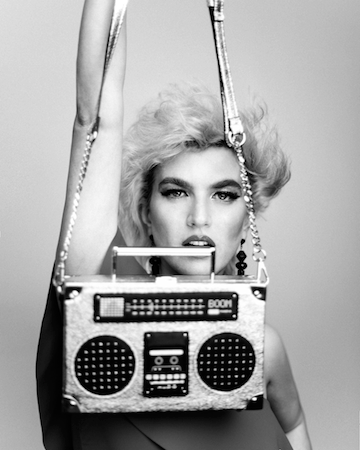 Miami-based pop starlet Gigi Rowe shared her cover of Bruce Springsteen’s “Dancing In The Dark” — check it out below.

Produced by PJ Bianco (A R I Z O N A, Fifth Harmony, Demi Lovato, Nick Jonas), Gigi slows down the tempo and serenades us with a heartfelt, emotive version of the track, recalling similarities to the likes of Cyndi Lauper, Gloria Estefan / Miami Sound Machine, and Shalamar.

Gigi Rowe released her Stardust Motel EP on October 27th, highlighted by buzzing synths and hypnotic beats. Lead single “Got That,” whose official video just clocked in over one million views, was selected to include in Ubisoft’s Just Dance 2018 alongside a series of A-List artists.