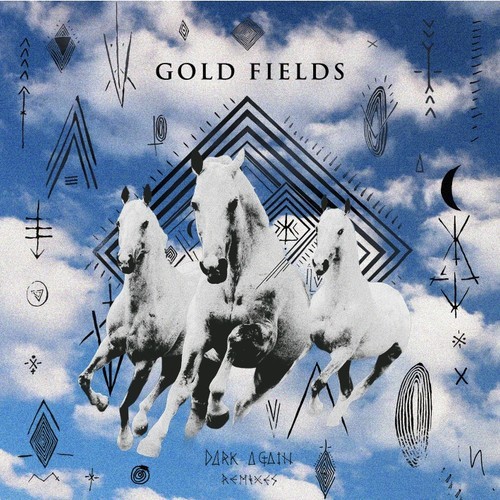 Gold Fields’ debut album Black Sun is armed with pop hooks, tribal beats, danceable rhythms, and plenty of emotion. Revered for their larger-than-life live show, the Australian quintet is on a national co-headlining tour with A Silent Film & Royal Teeth. Fans that can’t make it out to a show will have two chances to experience the band live on their two national TV appearances. They will make their debut on Jimmy Kimmel Live! performing “Dark Again,” February 27th on ABC. A special live performance will also air on Last Call With Carson Daly, March 28th on NBC.

The single “Dark Again” is a pop gem flecked with driving guitars and bright synths, all building to a heavy-hitting chorus that’s sure to make you move. This week, the band unleashed three unique remixes which highlight the group’s eclectic musicianship.

MTV and Billboard have named Gold Fields one of their 13 Artists to Watch in 2013. The result of relentless work and playful experimentation, Black Sun will be released February 26th via Astralwerks. The album is available for pre-order now. Be sure to catch Gold Fields LIVE on tour and stay tuned for more news + SXSW details!