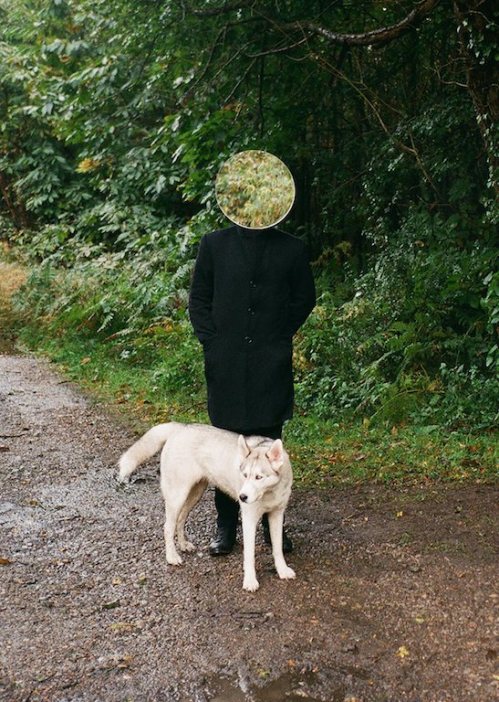 New York based one man project, BL_NK  SP_C_S has released his debut album on the fledgling You Records label.

Memory Man, recorded with producer Martin Dubka (Aeroplane / Kitsune), features ten tracks including the recent critically acclaimed and BBC 6Music,  XFM and Amazing Radio endorsed download single “The Great Shark Hunt”. A special video single of the “Memory Man” track, which was inspired by David Bowie’s “The Man Who Fell To Earth” and Maya Deren’s classic  “Meshes Of The Afternoon” short, can be viewed here:

BL_NK  SP_C_S began making his own take on electronic pop music last year and records everything on tape in his bedroom based analogue studio. His synth laden melodies, krautrock guitars and pop sensibilities draw influence from Eno, Neu, Morricone and The The, but there is something truly new and exciting about his sound. Soaring and uplifting there are too may highlights to mention, but album opener “A Parting Gift”, “Sneaking Back In”,  “No Sleep”, “Start”, “Heavy The Lay The Crown” and the eponymous album title track are as diverse and catchy as any great songs you will hear this year and beyond.

Buy it now on iTunes