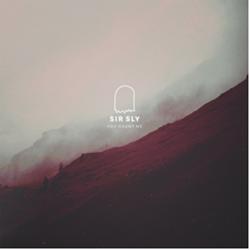 Los Angeles based alt-rock trio Sir Sly released the video for their lead single “You Haunt Me” today. Lead vocalist and songwriter, Landon Jacobs said of the video, “We wanted to capture the spirit of the song through energetic vignettes of different characters that all share a common unsettling darkness that they carry and exude.”

The band is currently on a national headline tour with label mates WOLF GANG.