Video: The Weeknd – “Earned It (Fifty Shades of Grey)” 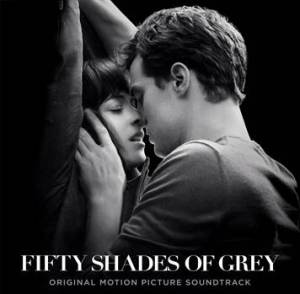 The video showcases the same seductive tone of the film, due in large part to the direction by Fifty Shades of Grey director Sam Taylor-Johnson and a starring role by Johnson.  In addition to Taylor-Johnson and Johnson, the film’s cinematographer, Seamus McGarvey, also lent his talents to the shoot.

The soundtrack is available in stores and at all digital retailers beginning February 10, while the Universal Pictures and Focus Features’ film releases in theaters nationwide on February 13.

The trailer for the film, which has been viewed more than 100 million times, is now available to view on the official site.  Iconic four-time Oscar® nominee Danny Elfman provides the original score for the film, while Dana Sano serves as the music supervisor.