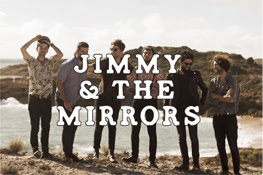 Mostly stemming from their intent to “have fun over being cool,” Jimmy & The Mirrors have built a reputation as a unique presence on the Adelaide scene. Comparing their vibe to “your dad in the 70s”, the band don the quirkiest, loudest shirts they can find, whack on smears of colorful facepaint and throw flower parties around their gigs.

With word of the band spreading thanks to their infamous flower parties and support slots for everyone from Flume and Art Vs Science through to Jonathan Boulet and Clairy Browne & The Bangin’ Rackettes, the band have also spent a fair bit of time on the road. Jimmy & The Mirrors have brought their charisma to punters all over, playing in coastal towns, pubs in the desert and the streets of Berlin as well as wineries, snowfields and inner city cocktail lounges.

Despite what the name may suggest, Jimmy & The Mirrors is a collaborative effort with songwriting shared among all six members. Bound together by a deep appreciation for music, they currently share members with Jesse Davidson, Timberwolf, Kaurna Cronin, Brokers and the Banjo Jackson Trio while also moonlighting as a cover band under a different name.
A classic tale of sudden love lost, “Hailstorm” is “pretty much the biggest departure from the sound that people are beginning to know us for” tells Jimmy Meegan. The single is out now through Mirador Records as the band edge closer to unveiling a new EP later in the year. 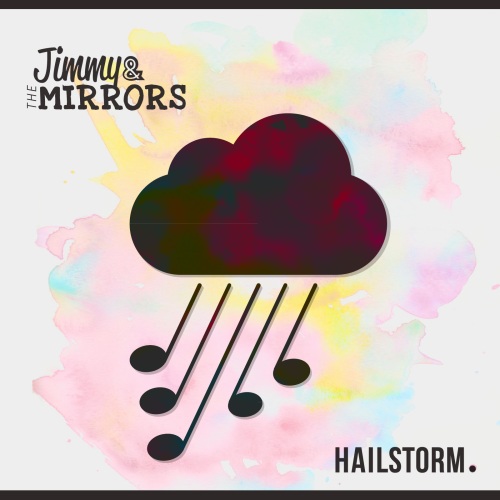