This Weekend: The Growlers Six Festival 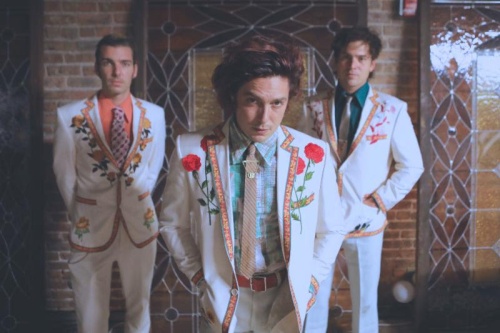 Mogwai premiered “San Pedro,” another stellar track from the amazingly titled new album, Hardcore Will Never Die, But You Will , which is set to be released on February 15, 2011 on Sub Pop Records in North America, and through the band’s very own label in the UK, Rock Action Records.

Hardcore Will Never Die, But You Will tracklisting: