DATAROCK – Back After 9 Years! 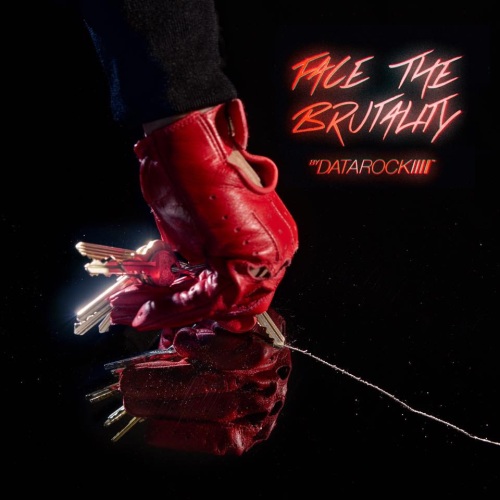 The return of DATAROCK is finally upon us: the Norwegian tracksuited synth-stars have finally released their long-awaited third album Face the Brutality. After a nine-year absence, the new album still checks off every spot on the DATAROCK checklist: infuriatingly catchy, impeccably produced, with an undertone of lighthearted goofiness. Make sure not to miss the action-packed video for “Laugh in the Face of Darkness.”

DATAROCK’s playful brand of indie-dance crossover music has been featured everywhere from Workaholics to Vampire Diaries, to more than ten major EA games to various ad campaigns including Apple and Google — take one listen to the opening bassline of “Fa Fa Fa” and you’ll instantly recognize it. American fans have been able to catch sight of the signature red tracksuits at festivals such as Coachella and Lollapalooza and late night TV programs like Jimmy Kimmel. Face the Brutality will be the synth-rockers’ first LP since 2009 and first output since their musical, The Musical, in 2015. Years in the making, Face the Brutality is an album for the bored and bitter survivors of 2017, an upbeat escape with substance.