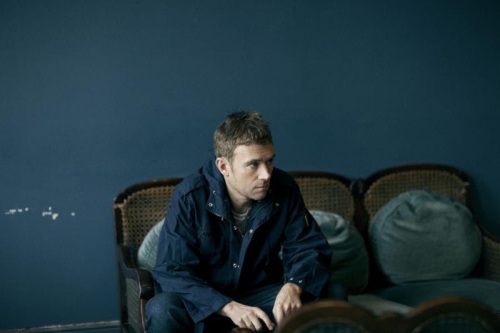 For the complete session’s line up, go to: Guitar Center Sessions

“We are incredibly proud to present our viewers with yet another season of Guitar Center Sessions,” says Dustin Hinz, Vice President / Brand Experience + Entertainment Marketing GuitarCenter. “Season 8 brings to life the stories, songs and journeys of a remarkable line-up of iconic and influential artists. Filming live at one of the world’s biggest music festivals was the perfect way to celebrate both Guitar Center’s 50th Anniversary and the success Guitar Center Sessions has seen over the past 60 episodes.”

“DIRECTV’s Audience Network is honored to host another season of Guitar Center Sessions,” said Chris Long, SVP Original Content and Production, DIRECTV. “We’re excited to air an amazing showcase from this year’s SXSW and to bring our customers another incredible line-up of talent in Season 8.”

Singer/songwriter/performer LP will release a new track, entitled “Night Like This,” digitally on April 1st.

This track is the first single from her upcoming Warner Bros. Records debut album. “Night Like This” was co-written by LP and Nate Campany and produced by Grammy Award-winning producer and WBR chairman, Rob Cavallo (Green Day, My Chemical Romance, Dave Matthews Band) and co-produced with Mike Del Rio.

“It’s funny because the song almost didn’t make the album,” says LP, who made her living writing songs for other artists like Rihanna and Christina Aguilera, before focusing on her solo career. “It was promised to a couple of major artists before I decided to keep it for myself.”

“Night Like This” is LP’s first official release since last year’s Live at EastWest Studios EP, which featured the memorable track “Into The Wild” (which was also heard in the CitiBank TV commercial).