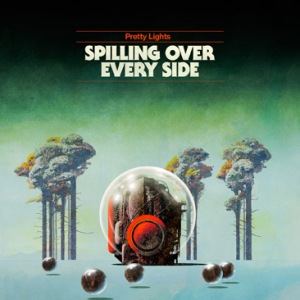 It’s a crafted mix of hip-hop, soul, breakbeats, and a dash of dubstep. In other words, a complete must-have!

Pretty Lights has also announced the bringing in of a new drummer, Adam Deitch, beginning with Wanderlust Festival today in California.  He’s done session/live work for everyone from Wyclef and Eve to Justin Timberlake in addition to his own projects Break Science and Lettuce. Expect Pretty Lights shows to be taken to a whole new level!

Pete Yorn’s new self-titled album will be out September 28th, but until then — how about a free download of his new song “Precious Stone”?!?!?! 🙂 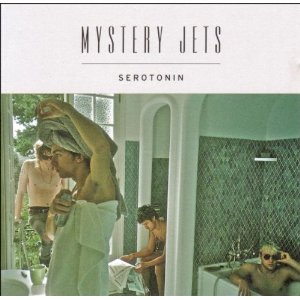 Formed in 2005, five piece Brit indie band Mystery Jets refer to as many genres as they want with out being stuck with any of them. Today’s new music Tuesday marks the release of Mystery Jets’ fourth album and newest creation: Serotonin.

Also, check out a couple free Mystery Jets downloads over at Last.fm by clicking here.

My faves from Serotonin are “Show Me the Light”, “Dreaming of Another World” and the title track itself. If you’re not sure if you like the band or haven’t heard any of their stuff, but you are a fan of Foals and We Are Scientists, then give ’em a listen!

What a trio, right? All three are playing at Altar Bar next Thursday (July 1st) – starting at 6:30. Check out some of my favorite tracks from all of them. 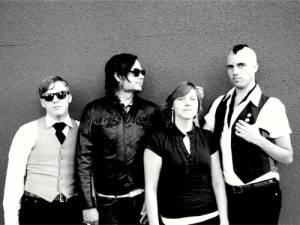 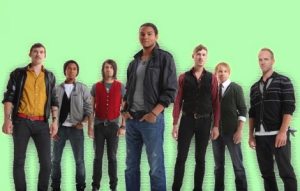 Click to check out Paper Tongues "Ride to California" video 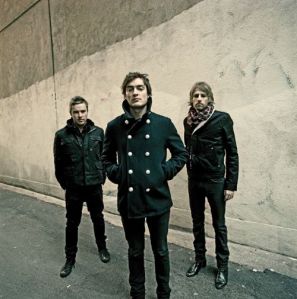 and last is Civil Twilight's "Letters to the Sky" 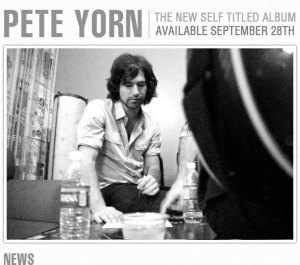 On September 28th, Vagrant Records will release the latest studio album from Pete Yorn. This collection follows Yorn’s two 2009 releases. Rolling Stone said, “Yorn has found his voice on Back and Fourth, a mostly acoustic beauty.” It was followed in September by Break Up, a collaboration with Scarlett Johansson.

Pete Yorn’s forthcoming album, a self-titled volume with a plain black cover, was recorded on the spur-of-the-moment, in the summer of 2008. Yorn was in the middle of making (his last album) Back & Fourth in Nebraska when he got an email from Frank Black (The Pixies) suggesting that they record some tunes. Intrigued by the notion of experimenting with Frank, Yorn hopped a plane to Salem, OR, where the two set up an impromptu studio. They recorded the album in a mere five days even though the singer-songwriter-guitarist came down with the flu two days into the process.

“Frank didn’t give a shit about getting sick, so we stayed in the flow,” recalls Yorn. “He has an incredible ability to distill a song down to its core.”

Frank recalls, “Pete told me he wanted to better define himself as an artist. I think he just wanted to rock out. But as we headed down a path of realization I stripped him down a whole bunch. We battled in the best sort of way. I tried to get the session into a fearless and raw place, and to his artistic credit Pete took his songwriting to a fearless and raw place. This listener will find his or herself sitting right next to Pete on the couch. And the record totally rocks out.”

It’s been a busy year for the genre bending producer-extraordinaire Pretty Lights, aka Derek Vincent Smith; he’s carrying out the ambitious goal of releasing three EP’s in 2010.

July 29th we’ll see the second installment of the 2010 EP trilogy, with the third set for the late fall. Smith self-releases for free all his music through his website, www.PrettyLightsMusic.com, and with over half a million downloads & counting, and sold-out shows nationwide, the world has officially caught on!

New Music Tuesday: We Are Scientists 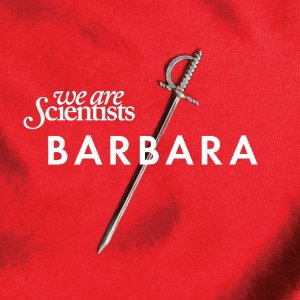 The new We Are Scientists album Barbara is out today. It says something when I immediately purchase an album with out even previewing it. That’s what I did just a few minutes ago. Maybe because one of the songs is titled “Pittsburgh”.

UPDATE: Aaaaaaaaaaand they are coming! We Are Scientists are playing a show at Brillobox on Sunday, August 15th. 9:30 pm. $15

Check it out over at Amie Street (and get it for $5 while you still can)! 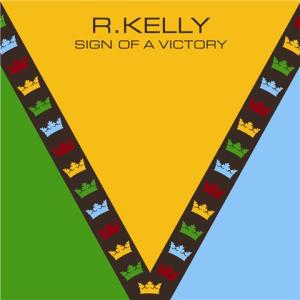 Despite his fear of flying, R. Kelly boarded a plane to South Africa to perform at the 2010 FIFA World Cup kick-off ceremonies. The Pied Piper has penned “Sign of a Victory,” an inspirational song that’s been declared the official anthem for the World Cup, featuring Africa’s Soweto Spiritual Singers. 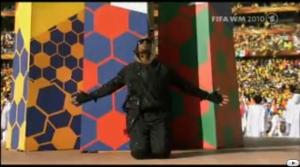 Click to watch the video coverage of R. Kelly’s performance 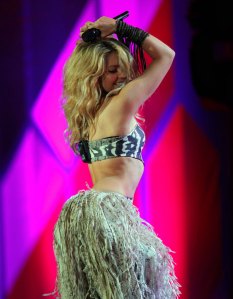 Click above to watch Shakira’s performance of “Waka Waka” at the Kick-off concert! 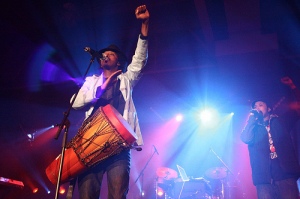 Click above to watch K’Naan’s performance of “Waving Flag”

Highly Anticipated: This Is Happening 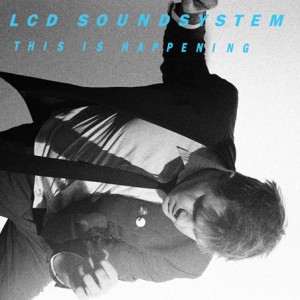 LCD Soundsystem’s new album This Is Happening, was supposed to be released in March, but was pushed back to May. So now, in about a week, we’ll be able to have it (May 18th).

Sadly, James Murphy has informed the music community that this will be his fourth and last album as LCD Soundsystem. I can’t help but to feel sad that ‘this is happening’. 😦

Read an interview with him from Clash Magazine here.

ALSO…click here to preview the whole album! I have a feeling I’m going to wear it out this summer!

1. Dance Yrself Clean (Starts off slow, then surprises you with a ‘BAM!’ into some loud dance music)

5. I Can Change* (Reminiscent to the likes of Erasure, Yaz, The Cure, Love & Rockets, etc.)

Here’s some stuff that’s coming up around the Burgh:

Wednesday, May 12 – Big D and the Kids Table at Diesel

Tuesday, May 25 – Mono & The Twilight Sad at Brillobox